The year is 1968. 2001 A Space Odyssey just came out and people all over the world are imagining what the future will hold. 44 years later I’m asking myself why we are still living in the past.

Sure we are futuristic to a point. We have phones that are mini computers. We have tablets that are suppose to be our portable window into the world. We have computers that have immense power and yet we are still in the 1960s. We are still managing our digital lives with files and folders. We limit ourselves to the two-dimensional world and the few times we try to go into a three-dimensional digital world it kind of sucks!

We’ve tried to do better… We failed

BumpTop is long dead (well kind of. Google bought them). As the video shows it made your digital desktop a lot like your real desk… This is a bad thing! Look at your desk. Either it’s messy or you have nothing on it.

We’re still using a keyboard. You might say that this is very futuristic but regardless if it is Apple’s super awesome wireless keyboard, a holographic keyboard, or a glass keyboard it is still just one step away from a typewriter.

So where does this leave us? Where do we go from here. Well I think many people think they have the answers. I do not claim do be one of those people. I only claim to have a list of possibilities.

Although I may love NASA and the Space Program my title did have another meaning. Introducing Leap Motion. Leap is new (so new its not even out yet) and I love it (well the idea of it). I can’t wait to get my hands on this! The idea is this little thing roughly the size of a cellphone (you know, that old candy bar style phone you threw in your junk drawer. I would say an exact size but they don’t say) is a magic box that sees everything. You can do awesome stuff like control 3D maps in the air using both hands to move in every axis. You can sign your name with a real pen (in the air not on the box). Best of all?

Yeah, that alone makes it worth the $75 pre-order price.

Alright what is 10/GUI? 10/GUI is a concept/prototype video of a “futuristic” interface that uses a multitouch keyboard slate to control your desktop. I both love its simplicity and am utterly frustrated at its limitations. I think both Windows and Mac are slowly pushing us in this direction with Window’s Metro and Mac’s LaunchPad and full screen mode. This was made in 2009 and I can’t find any updates on it. My guess is prototype is where this will stay although the core concept may appear in many places for years to come. 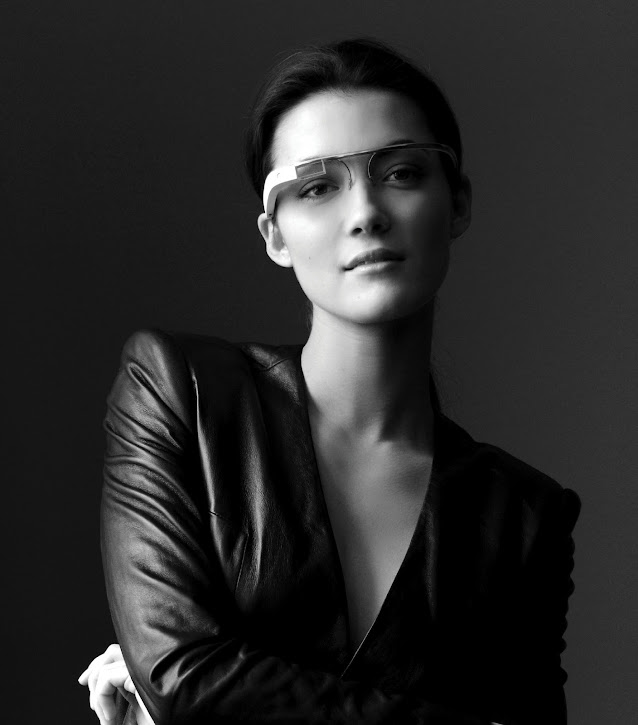 April 4th 2012, Google releases a Youtube video of what they think the future might hold. For me this was a little too close to April Fools day for me. Although it wasn’t a prank I’m still thinking it’s going to take until the third revision until it is something that will truly start to change things. Just like my iPad (which I love) even though tons of people bought them I think it still hasn’t truly started to change the game… yet.

So what is Glass? Well its not the first wearable computer but it does look like one of the first I might actually wear. My fear is that it will go the way of smart phones. A product that is doing its job when you forget you have it but when you need it it is there for you. Instead smart phones inundate our every moment with notifications and apps and mostly junk useless to us. The video leaves me cautiously hopeful.

That being said I’m not holding my breath. I am waiting for a system that both connects me to the outside world and yet doesn’t overwhelm me.

I don’t think the answer is here yet. We have many problems that are holding us back from solving it yet. Battery technology for one. We can have the best phone in the world but if we’re having to charge it every few hours it’s not revolutionary. Screens have gotten a lot better but the content we put on it needs to get better. Storage. We have so much that we never bother to optimize our files. We are getting lazy. I think SSDs may help to get us more efficient compression and codecs.

1 thought on “One small step for man… one giant Leap for mankind.”